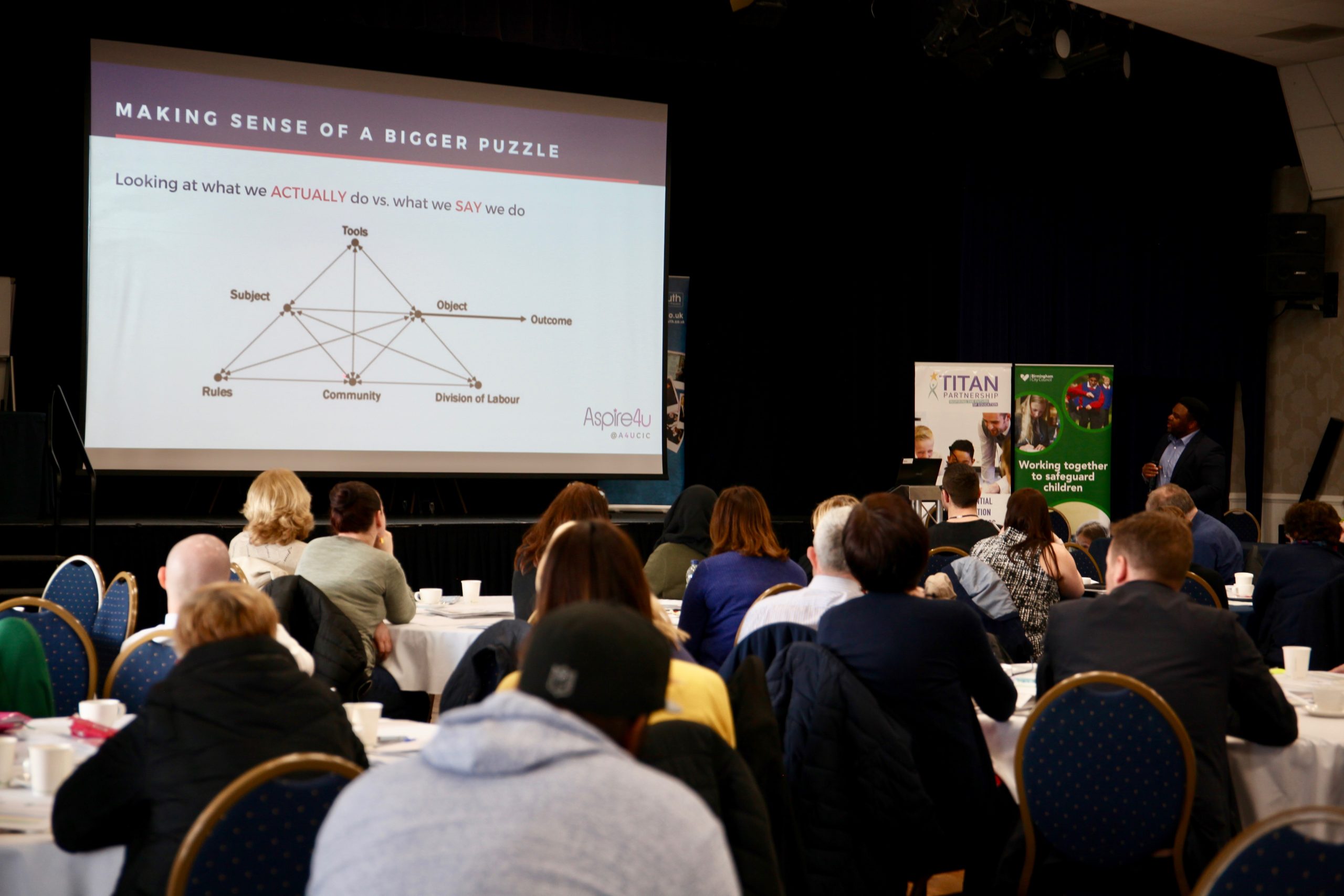 What is a Citizen’s Assembly and Why Should We Care?

What is a Citizen’s Assembly?

As people are engaging more and more with politics, Citizen’s Assemblies become an outlet aimed to redefine the democratic process and provide a voice to everyday, regular folk. It’s not enough to sit-back and listen to a small group of people from often very similar backgrounds. Citizen’s Assemblies are allowing you to intercept the political process and let a more diverse voice influence policy-making. With that said, what exactly is a Citizen’s Assembly? A Citizen’s Assembly brings individuals of varying ages, genders, ethnicities and social classes together in an Assembly. The goal is to aid in the deliberation of policy making. Ideally, the select individuals chosen to deliberate are an inclusive and accurate representation of the people within a particular area. Governments bring Citizen’s Assemblies to the forefront to come up with solutions or reach a consensus for a particular crisis.

Why Should We Care?

With all that said, why should we care? Put simply, we should care because they allow everyone to have a say in the fate of our futures.

As most of us are aware, the vote to Leave created a lot of uncertainty for the future of the UK’s relationship with the EU. As a result, the government held a citizen’s assembly over two weekends in September 2017. They invited 50 randomly selected individuals to discuss and deliberate the government’s next actions with post-Brexit trade and migration policies with the EU. So the assembly was successful in deciding on creating a bespoke UK/EU trade deal and to retain free movement of labour.

Although a majority voted Leave, the members of the assembly reflected all types of voters. Of the 50 members, 25 voted Leave, 22 voted Remain and 3 did not vote. The government invited professional facilitators, endorsements from MPs from both Labour and Conservative constituencies, and economics and trade scholars to discuss what the public opinion is on Brexit and what leaving the EU should look like. The option to call for a citizen’s assembly exists within your country and even within your region. So if you have something to say about unsolved issues in your local area, get involved in a discussion to come up with a solution. Whether the issue relates to Brexit, climate change, funding for social care, or even smaller disputes, citizen’s assemblies can be an option to come to a consensus democratically.

The success of a citizen’s assembly lies in the attention that we give to it. It is so important that we take the initiative to breathe life to its existence. We need to opt into calling for the organisation of citizen’s assemblies in your local areas. This means spreading the word through your personal communities. Or calling out to the press to raise awareness. Citizens assemblies are worth it to get real people’s voices heard.

You can also click here to read more of our blogs.

We are a not for profit community engagement organisation. We use the arts to develop mindsets to improve well-being, foster financial literacy and give people employability skills.

So get involved! You can also contact hello@aspire4u.co.uk to discuss our current opportunities.