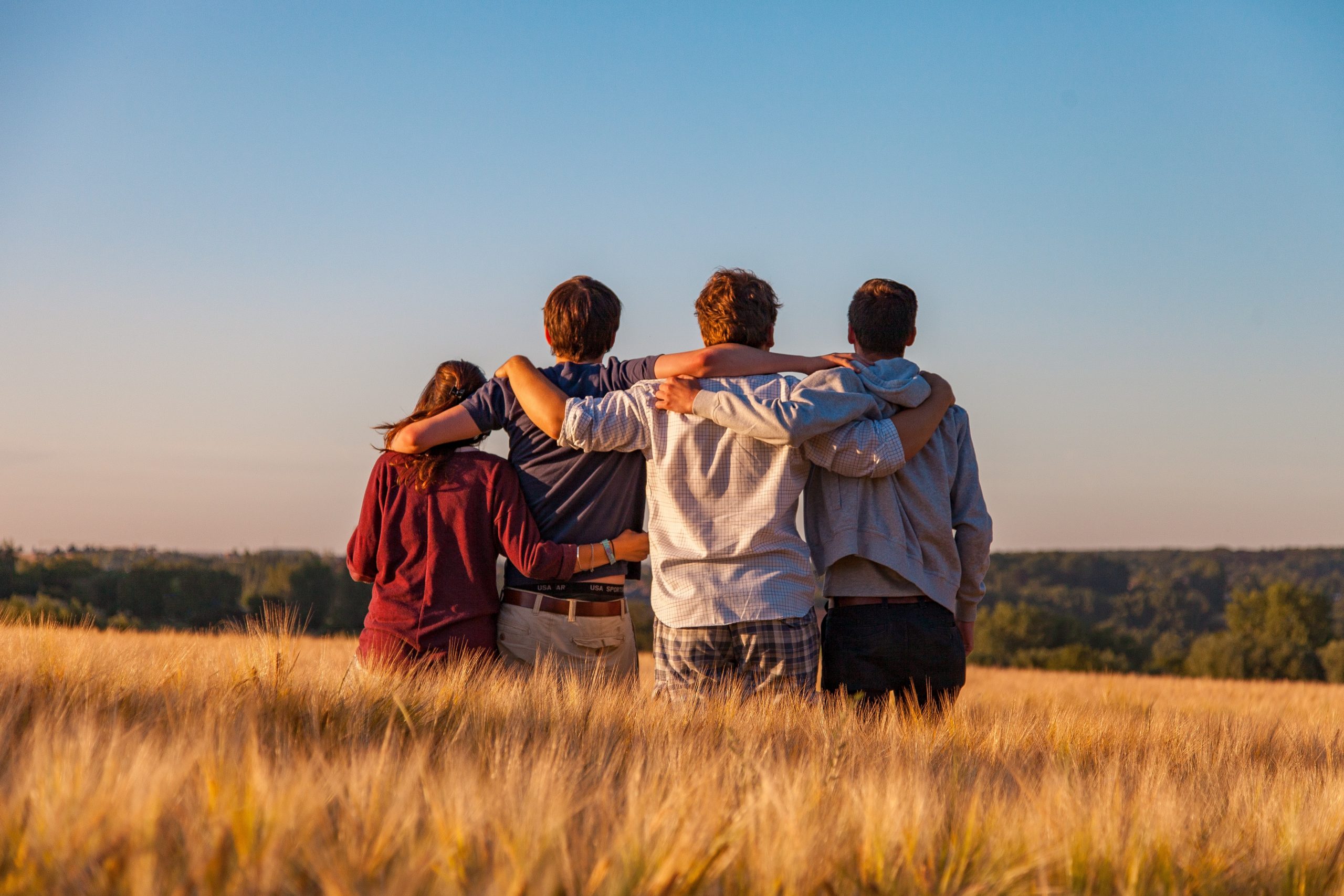 The five stages of grief are one of the most well-known psychological concepts. You may have first faced them watching a Simpsons episode. In the episode Homer experiences all five stages within a minute – Denial, Anger, Bargaining, Depression, and Acceptance. Reacting to the news that he has eaten a poisonous fish at a restaurant.

Homer’s reaction works to great comic effect. Watching a man go from one extreme to the other within seconds is funny. However, like much of The Simpsons, the joke also works on a deeper level. It highlights the essential flaw in the 5 stages of grief  – they oversimplify a complex and greatly personal subject.

Who developed the five stages of grief?

Elizabeth Kubler-Ross (1969) developed the five stages of grief to help understand how people come to terms with their own terminal illness. In the decades that followed they were applied to people grieving others rather than themselves, a way in which they were never intended to be used. There has been some empirical evidence found for subjects following the five stages of grief, however, the mass of research has found people rarely follow the progression as outlined by Kubler-Ross.

Stroebe et al (2017) found that there is no scientific foundation. Decades of research have shown people do not grieve in stages. While some people may experience the stages, the theory can actually cause harm by making the grieving person feel they are not ‘grieving correctly’. It can also prevent people from receiving the help they need at the right time. When dealing with bereavement, it is essential to recognise everyone experiences it differently. As John W James notes: “no matter how much people want to create simple, bullet-point guidelines for the human emotions of grief, there are no stages of grief that fit any two people or relationships. The picture becomes even more complex when we look at young people. Heal Hub: Road to Recovery, Aspire4u’s youth mental health programme, has done research on this topic. The majority of data suggests young people grieve differently and react differently to help that is offered. Brewer & Sparkes (2001) found there to be seven themes that young people used to cope with their grief. Several studies have shown the importance of young people talking to other young people about bereavement. As young people are still developing, it is even more important to deal with grief effectively. As the behaviours they pick up may stay with them moving into adulthood (Aynsley-Green, 2017).

All of this adds to a picture of grief that is more complex than the 5 stages Kubler-Ross initially proposed. While someone may proceed through all five stages in order, they may also experience them in a different order, or experience none of them at all. What is essential to remember, is that there is no ‘right’ way to grieve. We must be open and understanding towards those that are grieving. It is a natural – and often messy -part of life that should be met with an open mind, rather than 5 simple stages. Do you know a young person struggling with feelings of grief? Heal Hub, our mental health service, is providing free group therapy to young people across the West Midlands experiencing bereavement. It will be a great opportunity for young people to work through their feelings and to connect with others in a similar position to them. To find out more, please contact MH@Lyfeproof.co.uk.

You can also click here to read more of our blogs.

We are a not for profit community engagement organisation. We use the arts to develop mindsets to improve well-being, foster financial literacy and give people employability skills.

So get involved! You can contact hello@aspire4u.co.uk to discuss our current opportunities.

Finally, for more information get in touch