Hit enter to search or ESC to close
BlogsCommunitiesPodcast

As a campaigner, activist, writer and speaker, Khakan has been a visible force in the recent Anderton Park School protests; working to problem solve and organise discussions between protestors and the LGBT community.

He has also been shortlisted for several LGBT awards and organised the first South Asians LGBT Conference 2018 in Birmingham and the first LGBTIQ+ Intersectionality and Islam Conference.

Simon Whincup is a senior manager within West Midlands Police and vice chair of the forces internal LGBT+ staff association.
Having worked in policing for just over 20 years, Simon has seen the evolution of the LGBT+ discussion in policing and how policing has evolved in many areas to mainstream certain aspects of LGBT+.
Policing recognises there is still a way to go in terms of dealing with many contemporary points and Simon is supporting his staff association and force in developing their way forward. This also includes community engagement issues.
Simon believes the way to deal with many of the challenges facing communities in present day should be more focussed through a dialogue resolution.
Follow Simon on Twitter 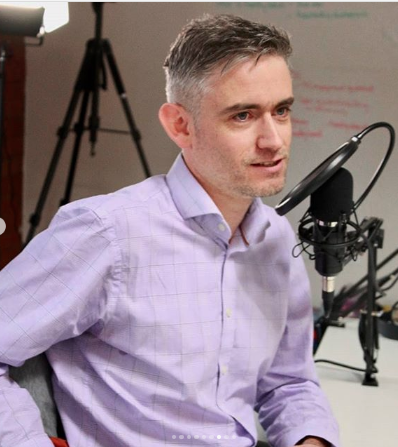 Recorded and edited by That’s All Media

Aspire4U CIC’s mission is to support and engage communities to create better futures. We steer mindsets towards wellbeing, financial literacy & employability and use events and experiences to amplify this message.

Creating positive change in communities since 2009.

Find out first about our upcoming events and seminars. Our community is constantly growing as we look to get more and more people involved in Aspire4u. Stay up to date with the latest goings on by signing up to our newsletter.